A handful of us were off-road virgins.

This video is a group of me and my friends having a go for the first time - it was terrific fun! 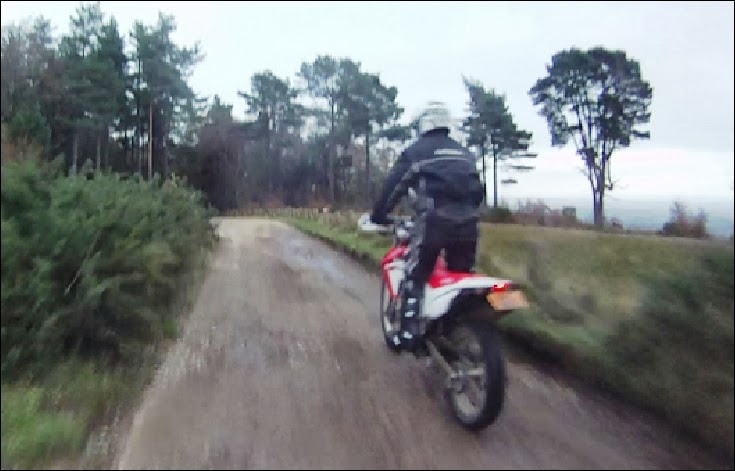 Although muddy and slippery, the trails were relatively easy and just what us novices needed.

Many thanks to Fred and Peter Woolcott of Off the Kerb Trail Riding, in Dorking, Surrey. We will certainly be going back! There are very few places to ride off-road in the UK, so finding this one was a real bonus.

I did end up with a few sore muscles for a few days, but that was a small price to pay. 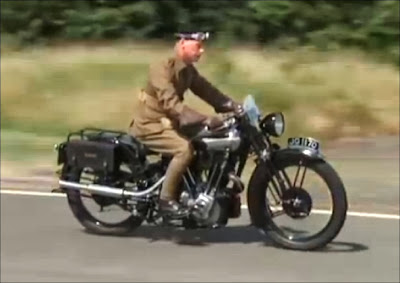 
This looks like an interesting and cheap way of covering motorcycle tanks, fenders, helmets to give your bike a new look. I am not sure about the durability though. 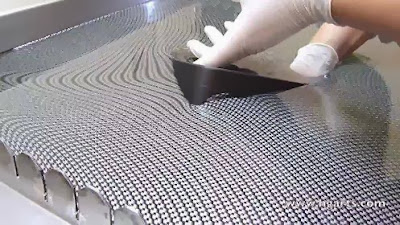 I am sure some enterprising person will soon be providing this as a service in the motorcycle industry soon, if it isn't already being done. Many would not want to use it on their expensive bikes, but as a cheap way of updating an older bike, I can see the potential.

Take a look at the website of the company selling the materials. I was surprised how cheap the films are...... http://hgarts.com/