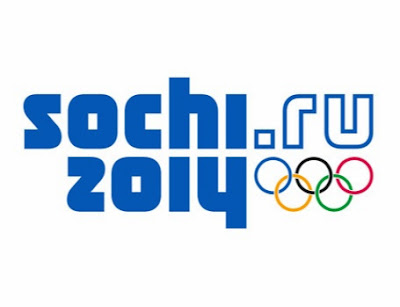 I just spent a couple of weeks watching as much of the Sochi Olympic Winter Games as I could. I loved it. It was vibrant, fun, engaging, a true sports spectacle and I watched a lot of sports I knew little about.

Maybe it's just sport in general that I enjoy watching, but competing in an Olympic Games is something special for the athletes and it brings out the best in their efforts to do the best they can. The emotions showed by the athletes is a great part of an Olympics and as a viewer, that helps makes the sport even more watchable. Combined with having the best in the world competing, it makes for exciting sport in an way that is very special.

As a Brit, London 2012 made me feel very patriotic, but watching the Winter Olympics, where people from my country don't often compete at the highest level in most winter sports meant most of the time, I wasn't willing GB athletes on, but instead I could mainly relax and just enjoy watching the sport. The occasional GB competitor of course drew my attention and I so wanted them to do well, but really it didn’t matter who was competing or what sport it was, I enjoyed it all.

Having seen the passion that British Athletes had competing in London and the joy they had of competing on their own patch, more often than not when watching the sports in Sochi, I wanted to see the Russians do well. I knew what a special feeling they would get to win at their home Games in front of fellow Russians.

- Snowboard Cross. It's mad and I revelled in the fun of it. That was my favourite event, that is, until I watched Ski Cross. Wonderfully crazy!
- Halfpipe snowboarding and Halfpipe skiing. I've seen the snowboard version before, but the skiers are amazing.
- Ice hockey, for its toughness.
- Skeleton Bob for the sheer speed and the bravery of the competitors (and of course because Lizzy Yarnold won gold).
- Ice dancing, as it is so elegant.
- Speed skating, especially short track, as I can't see how they turn so sharply on ice at that speed.
- Super G and downhill, for the speed.
- Ski jumping, for the courage of those to choose to fly through the air with planks of wood strapped to their feet.
- The Closing Ceremony. It was stunning!

Most of all, I enjoyed watching the extreme snowboard and extreme skiing events, due mainly to the camaraderie between the competitors. Most cheered on their rivals, embraced them when they won and competed with huge smiles on their faces. They are of course mainly very young and their attitude towards their rivals was very refreshing to see.

The Russian's undoubtedly put on an excellent Games. Despite security threats and demonstrations looming over them, their organisation was excellent and the venues superb. For organising a global sports event, the Russians did a terrific job. In his speech at the closing ceremony last night, Dmitry Chernyshenko, president of the Sochi 2014 Organising Committee proudly said Russia had delivered on its Sochi promise. He was right, for his team had done a brilliant job.

Thank you to everyone that played their part in keeping me entertained for a couple of weeks. Organisers, athletes, TV broadcasters, teams and spectators all did a great job!
Posted by Gary France 8 comments:

I want to ride this road in China!

We all have a road somewhere in the world that we would like to ride one day. Here is mine, the Tianmen Mountain road, located within Tianmen Mountain National Park, Zhangjiajie, in northwestern Hunan Province, China.

Enjoy the pictures and if you are like me, you will need to close your mouth as you look at them...... 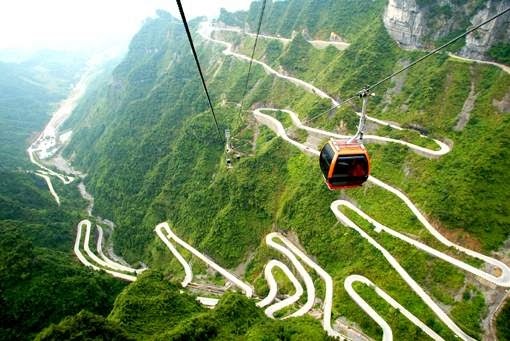 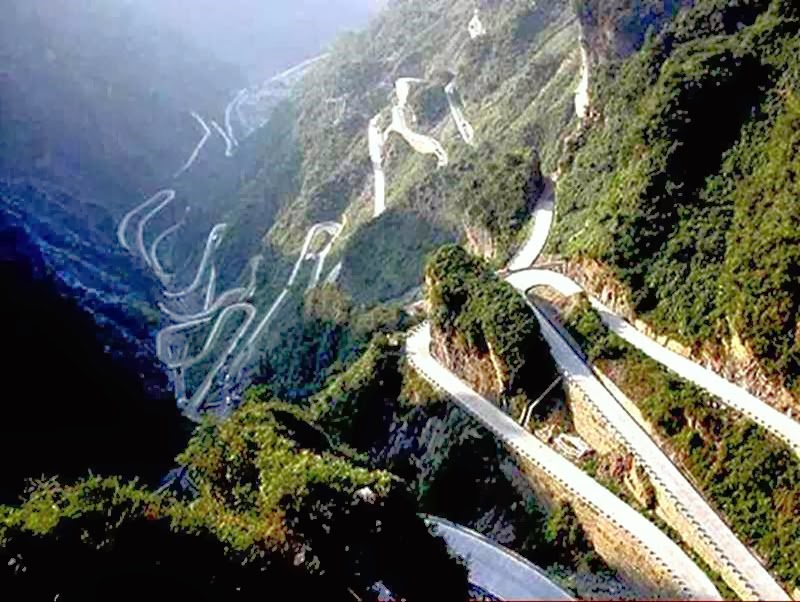 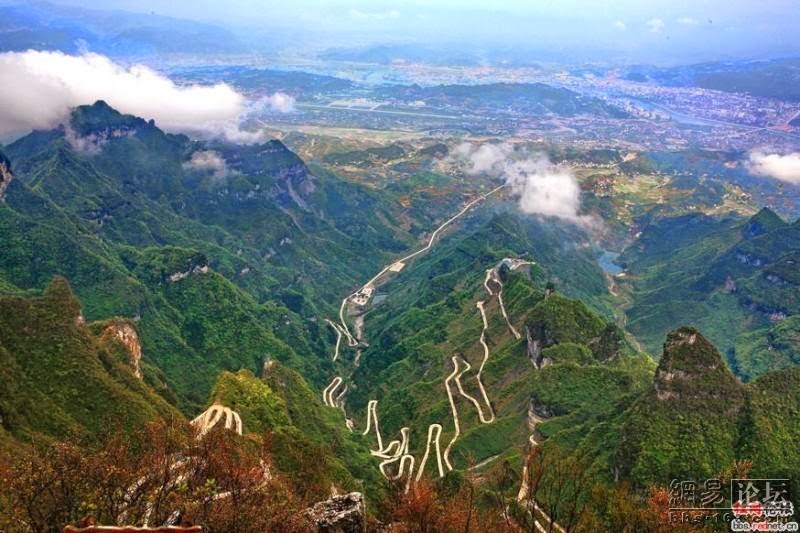 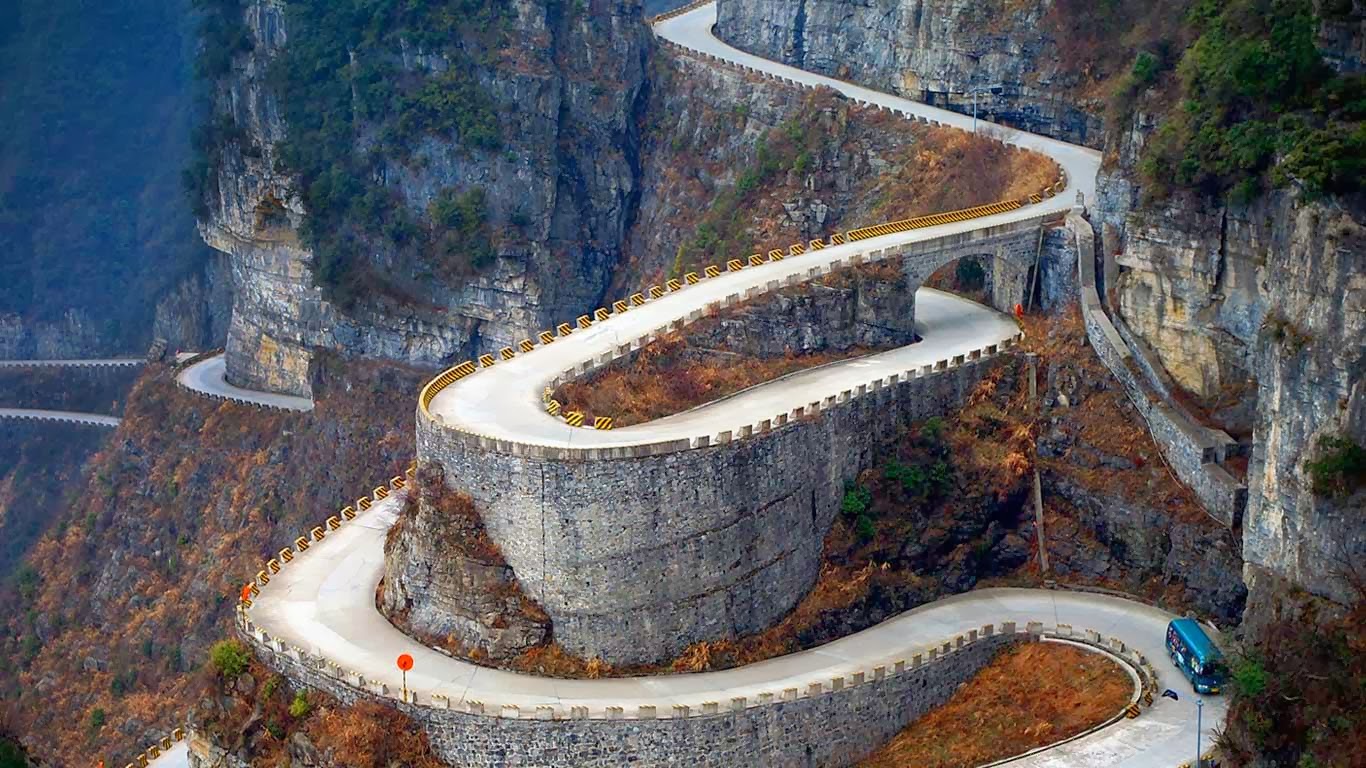