The magnitude of the WW1 Battlefields stir emotions

I just returned from a visit to the WW1 Western Front, where I saw the battlefields, memorials and cemeteries. I went to look and to discover.

Having never studied WW1 at school, I had a lot to learn and so I bought a few books about WW1 and the conflict on the Western Front. From 1914 – 1918, World War I took place across much of Europe that saw 16 million people killed. On the west side of Europe, on 4th August 1914, Germany invaded neutral Belgium and Luxembourg before moving towards France. After the German march on Paris was halted, what became known as the Western Front settled into a battle of attrition, with a trench line that would change little until 1917.

Fierce fighting took place along the northern part of this Western Front, especially around Ypres, Vimy Ridge and The Somme. It is these areas that I went to see. I have included a few pictures below from my trip. 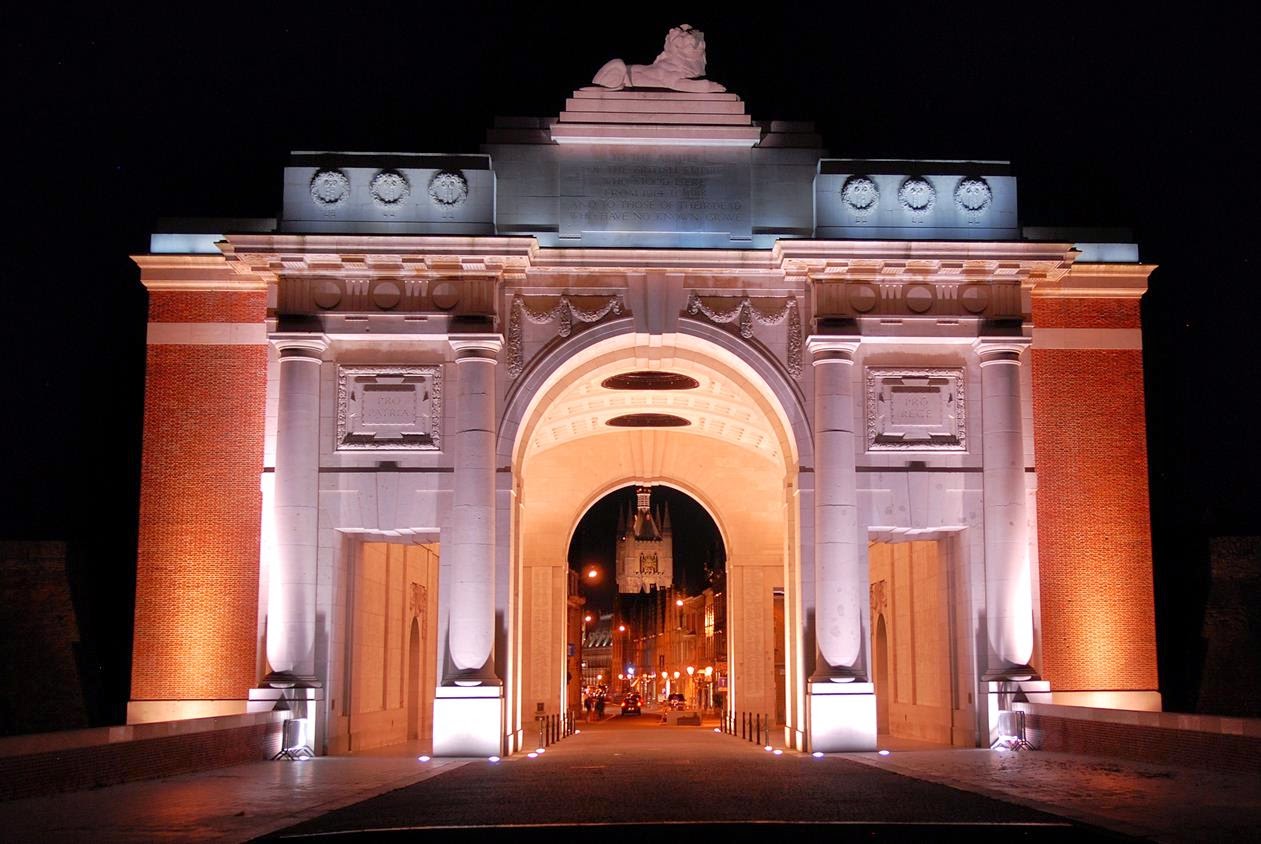 The Menin Gate, in Ypres, where The Last Post if played every night. 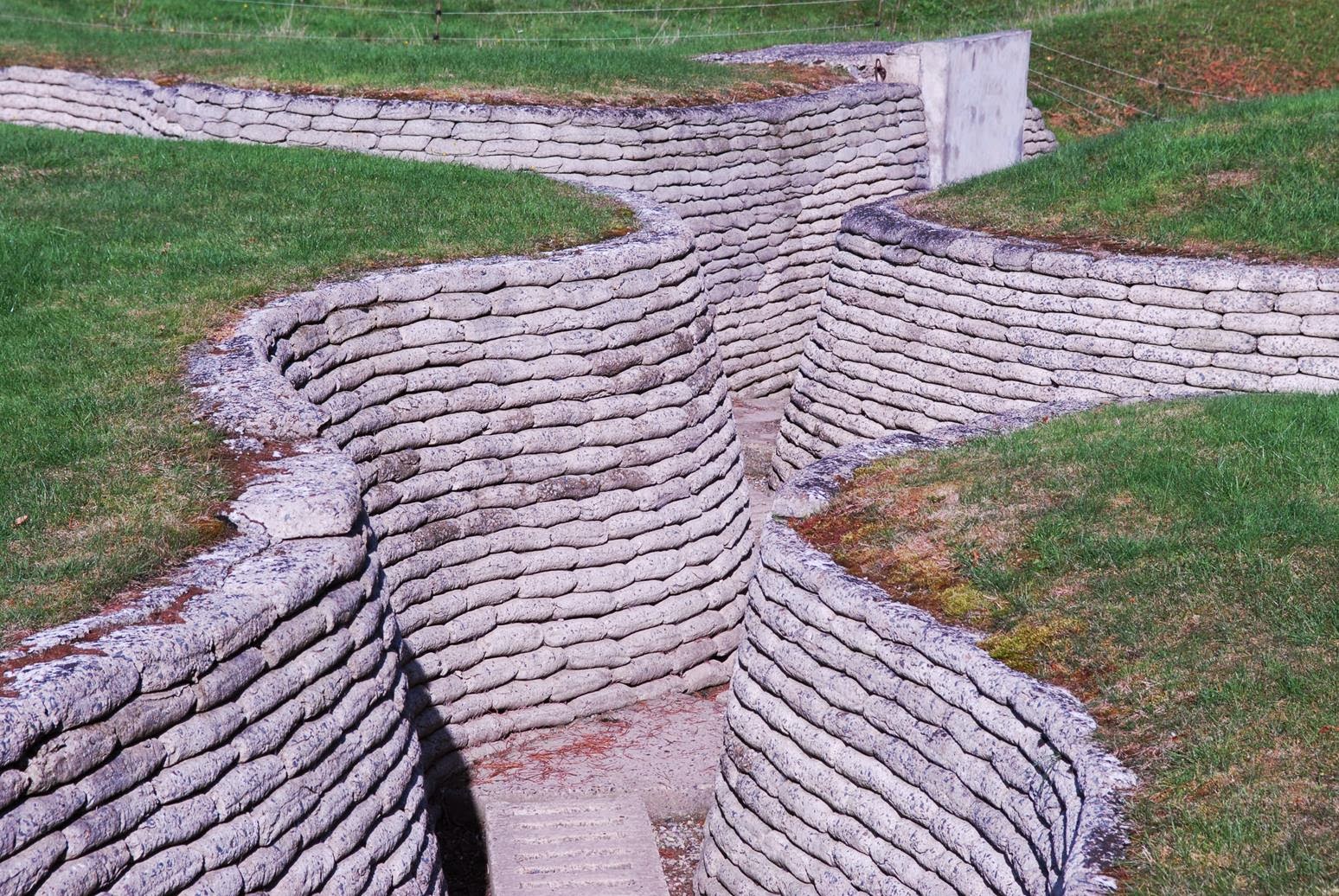 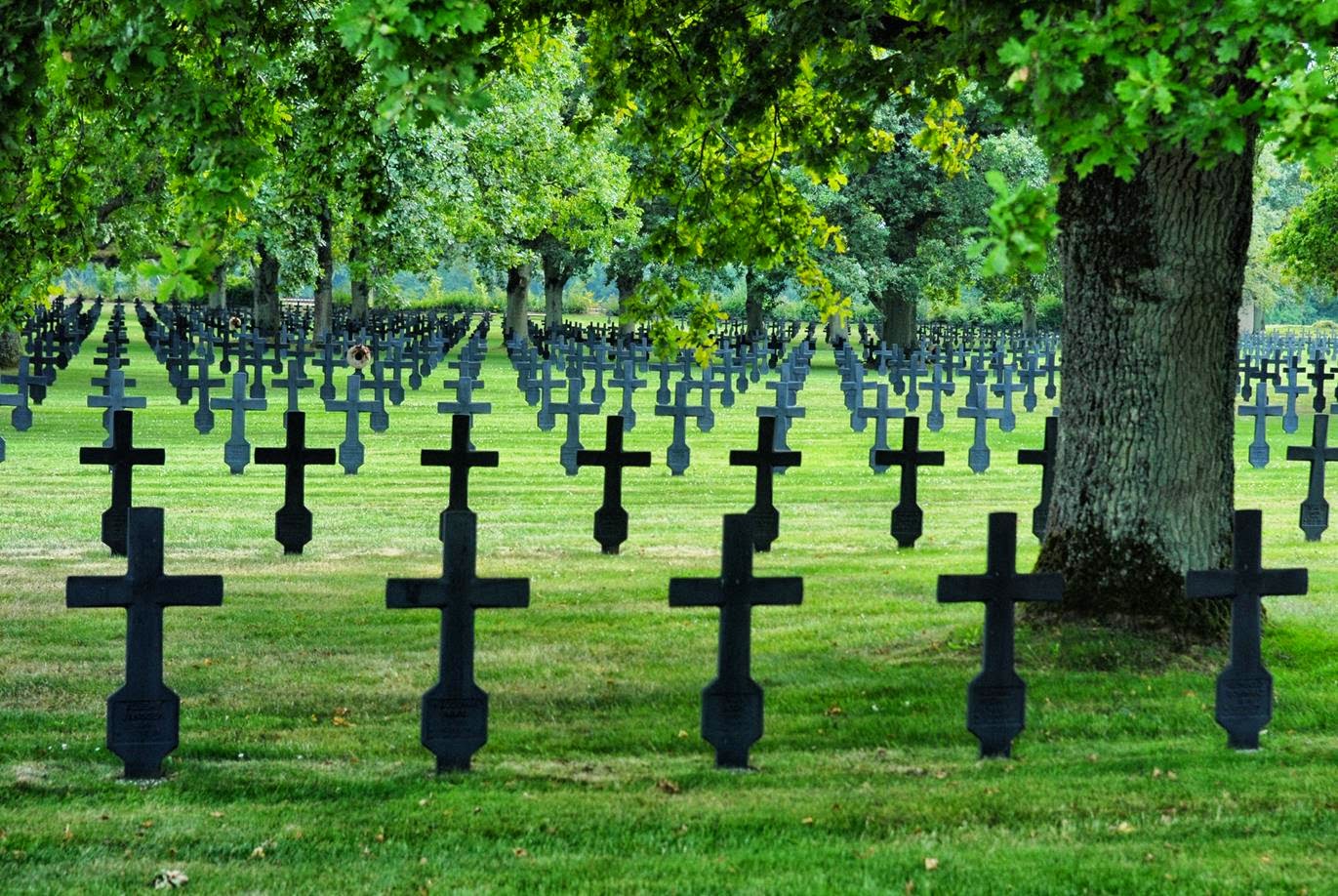 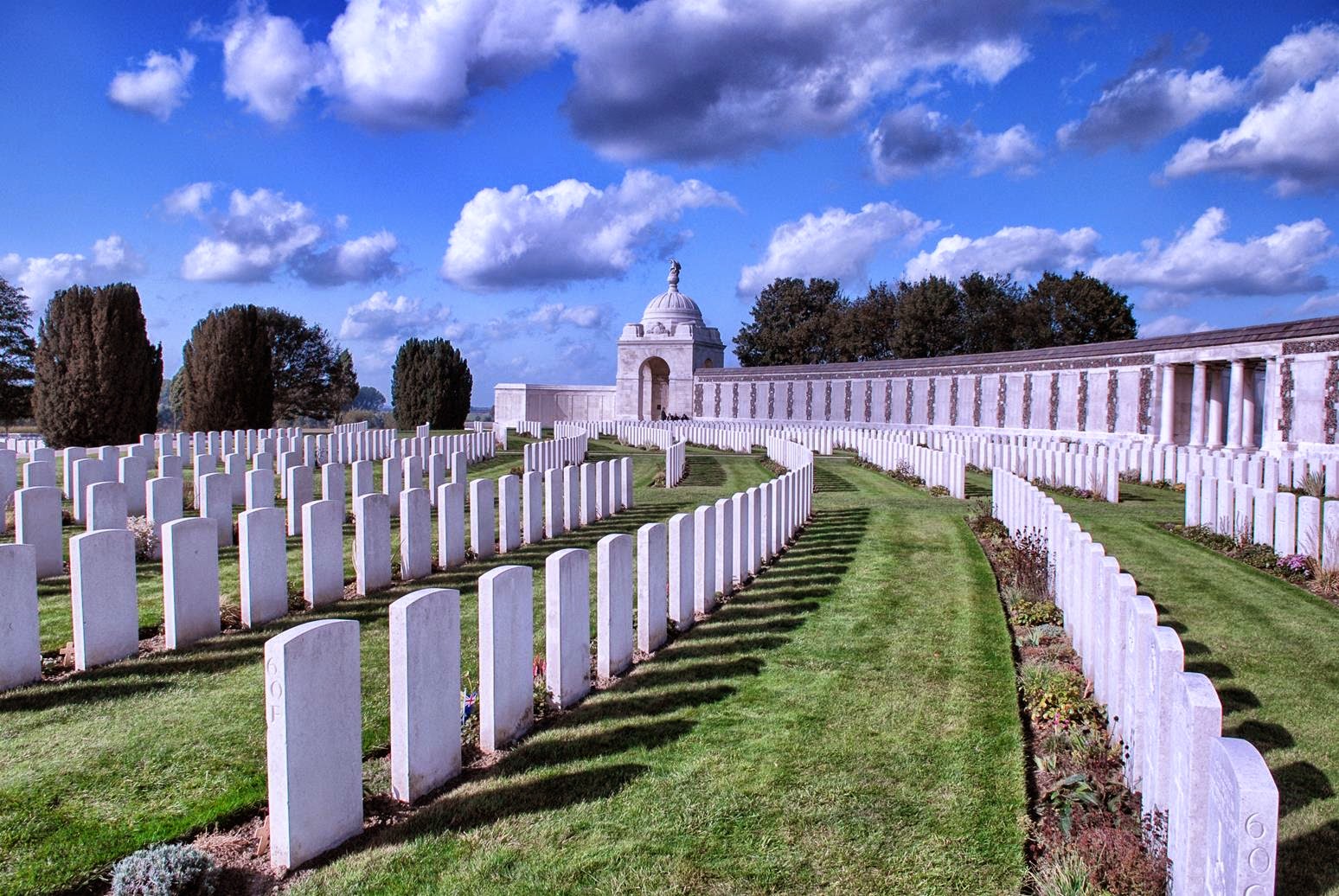 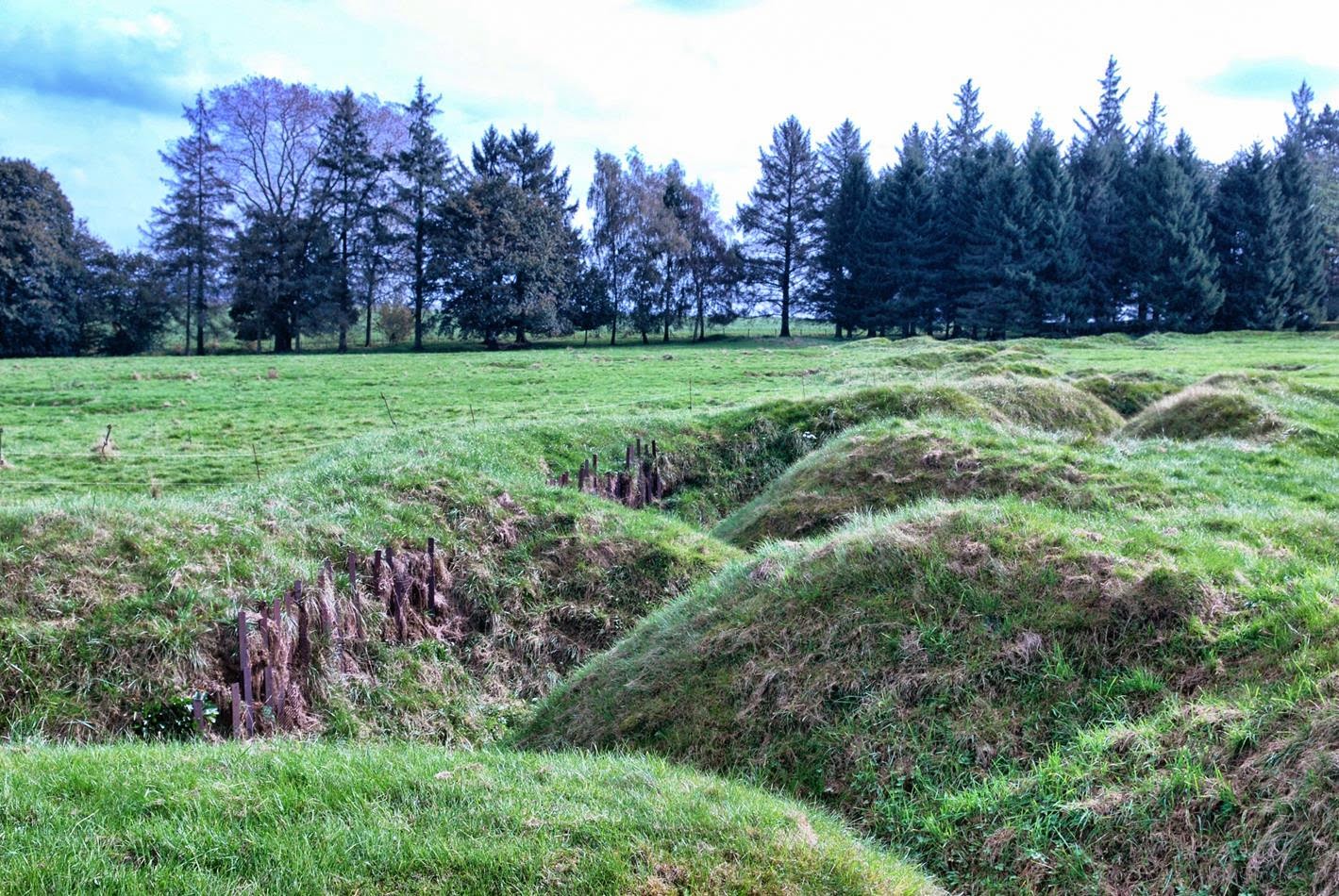 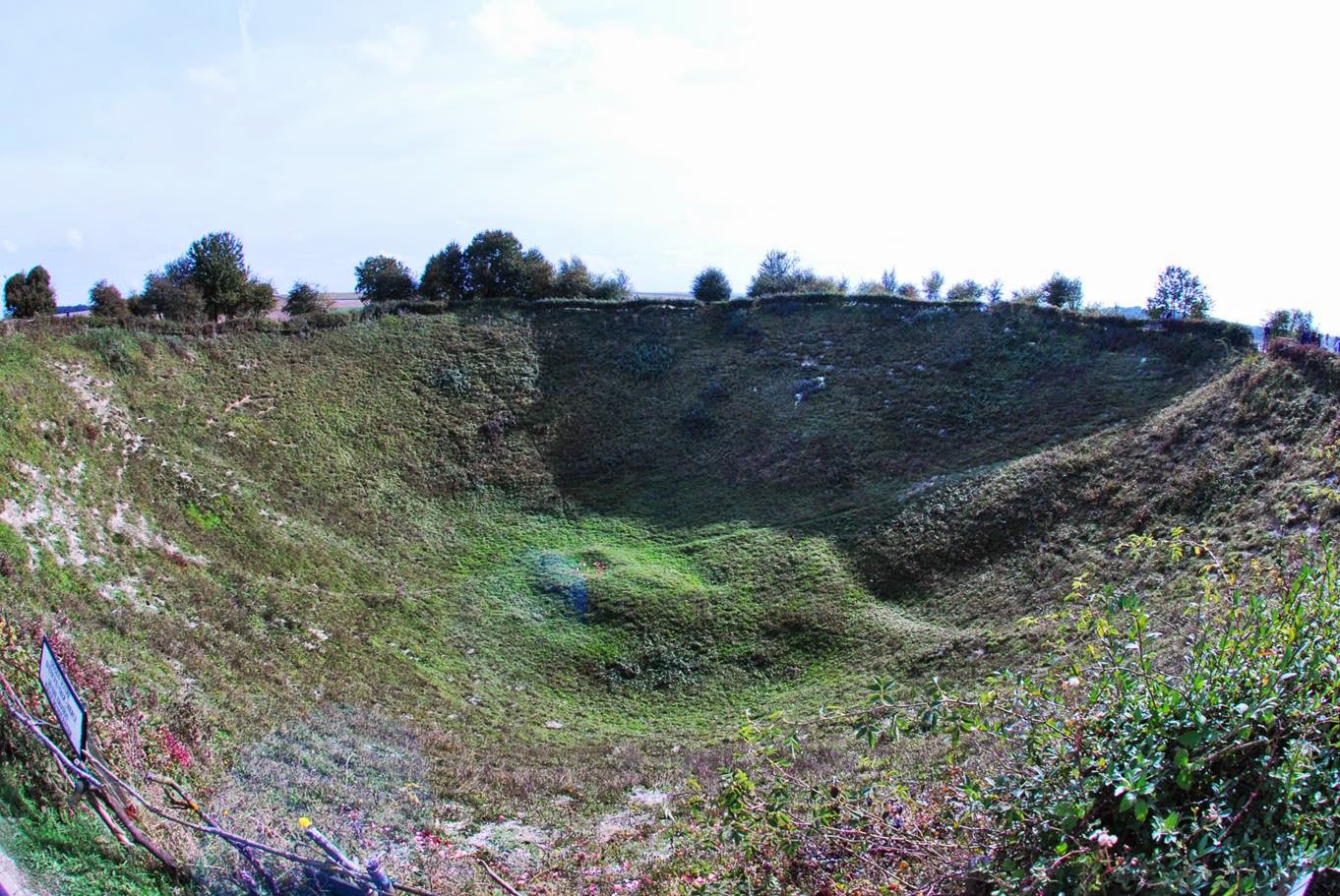 Lochnagar Crater, Near Albert, The Somme. 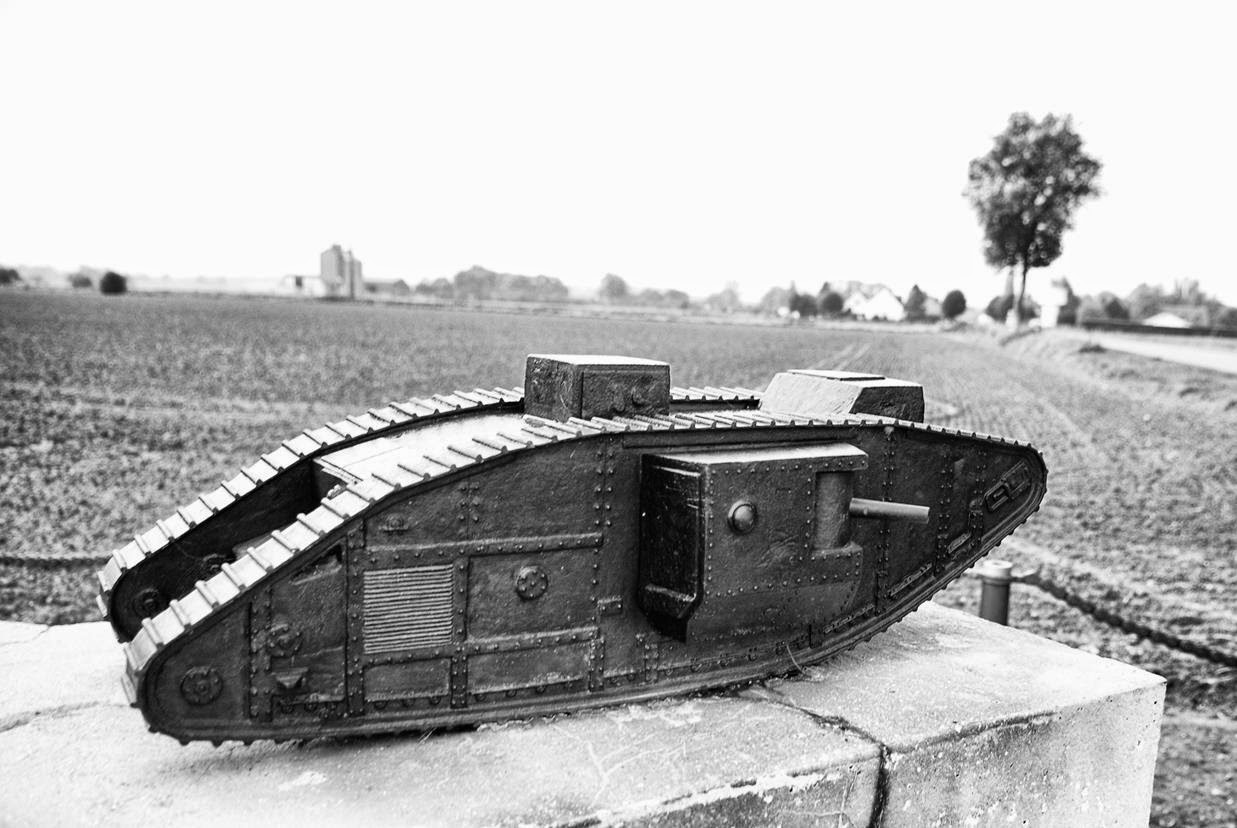 Tank Memorial, near Pozières, The Somme. 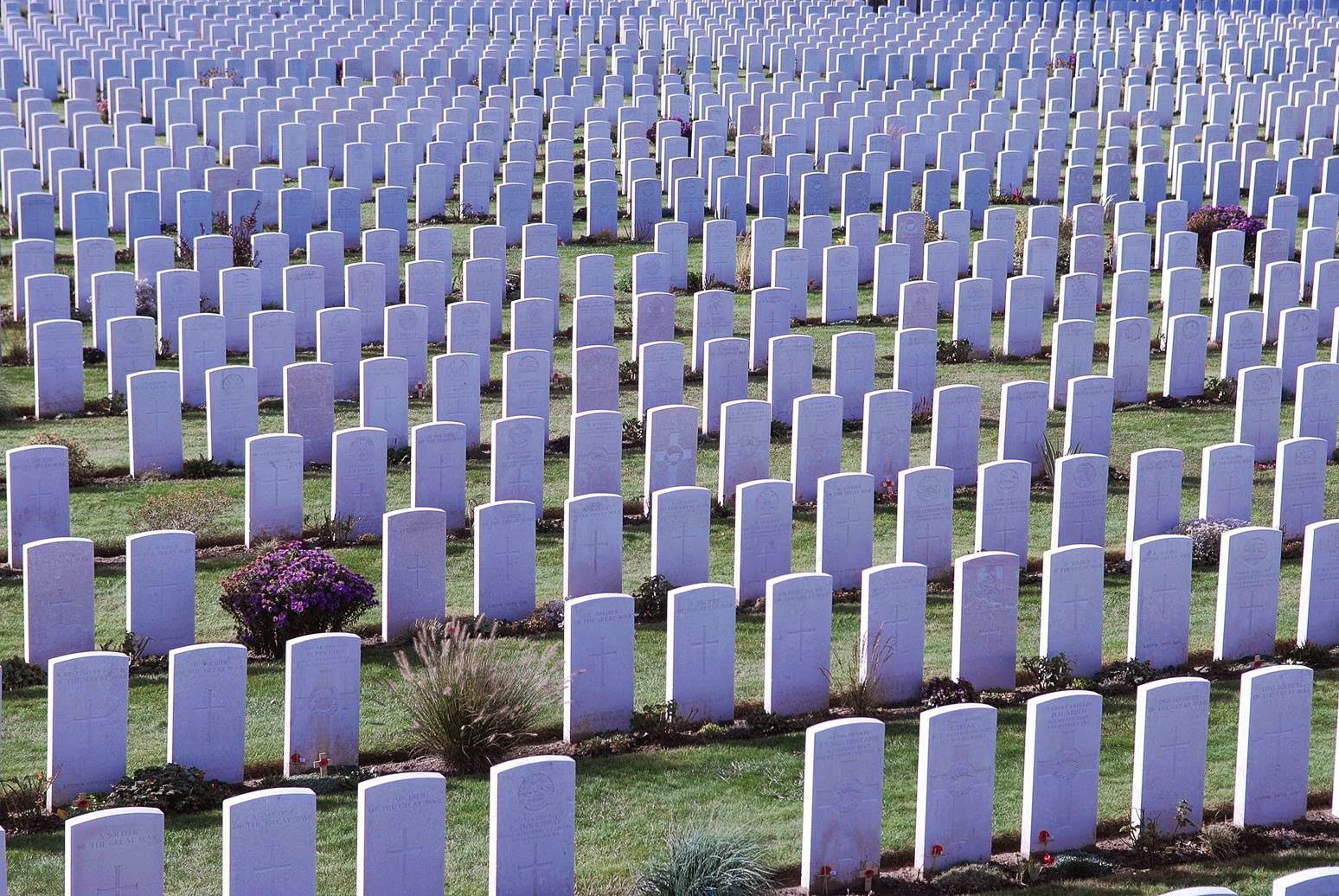 Row upon row of headstones. 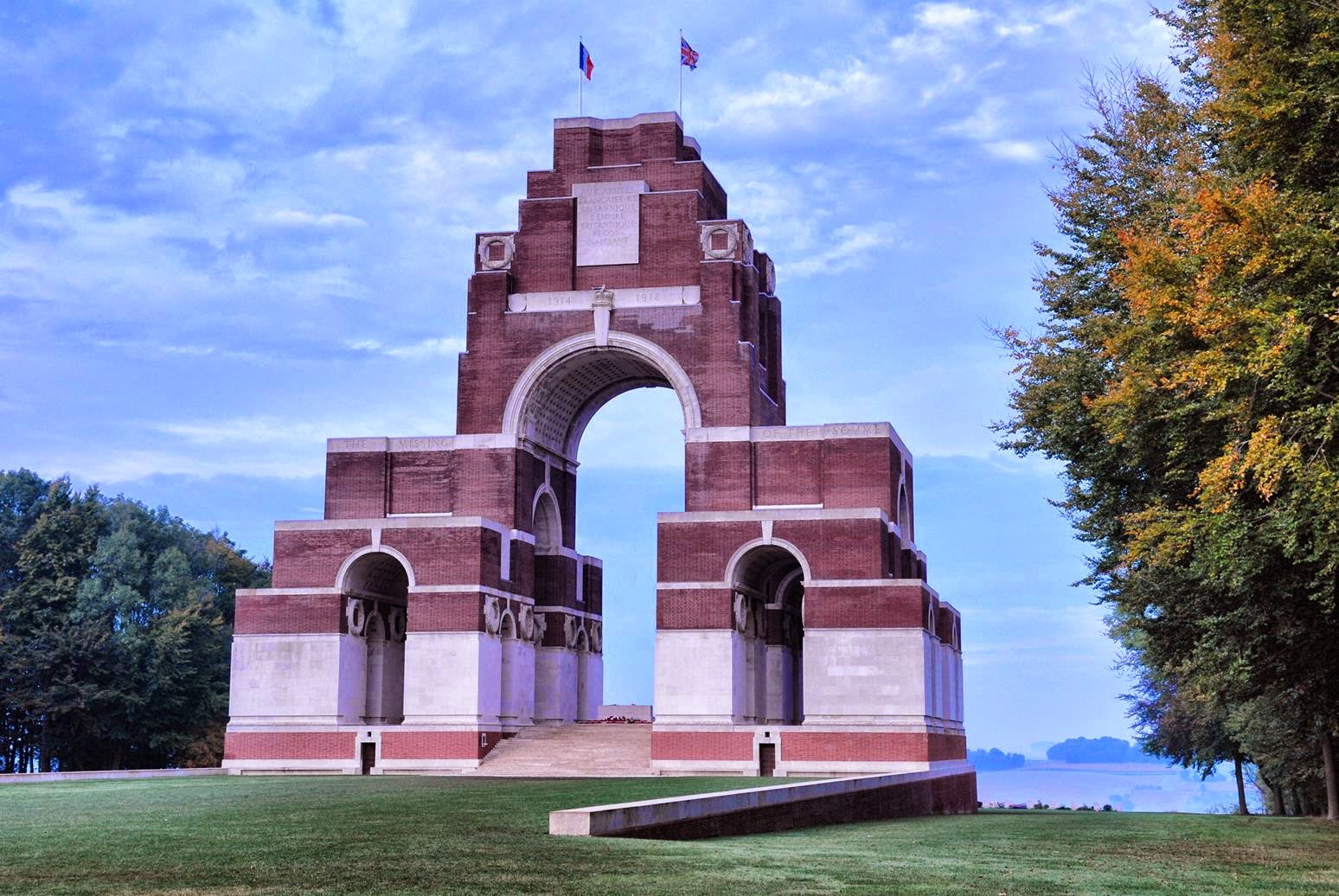 The Thiepval Memorial to the Missing of the Somme. 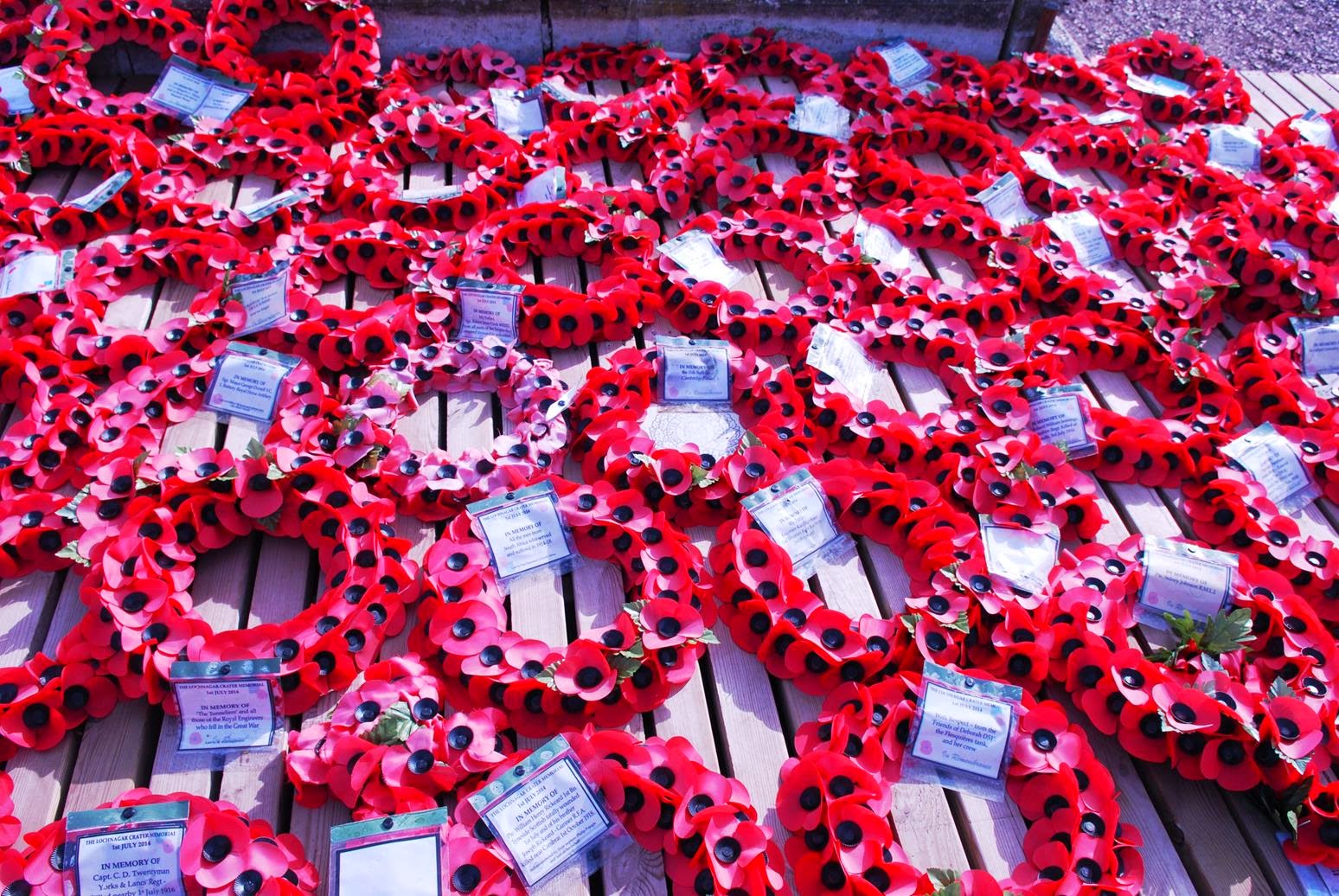 It was very moving and sombre. The waste of human life was enormous. In all areas of the war, 16 million people died in WW1 and looking at the ages of the soldiers on their headstones, the typical age was in their early twenties.

I will be running a motorcycle tour to these battlefields next year, so that others can see the sadness of what happened. It certainly wass an emotional experience to go and see it for myself.

Check out the new video for my motorcycle touring business.

Filmed on one of the 2014 tours, this shows the sorts of roads and places we travel to when touring.