Two wheels of a different kind.


Along with three friends, my son Charlie decided to cycle from London to Amsterdam, in Holland. Now, that is a long way and so they needed a support van to carry their stuff. I was happy to oblige. 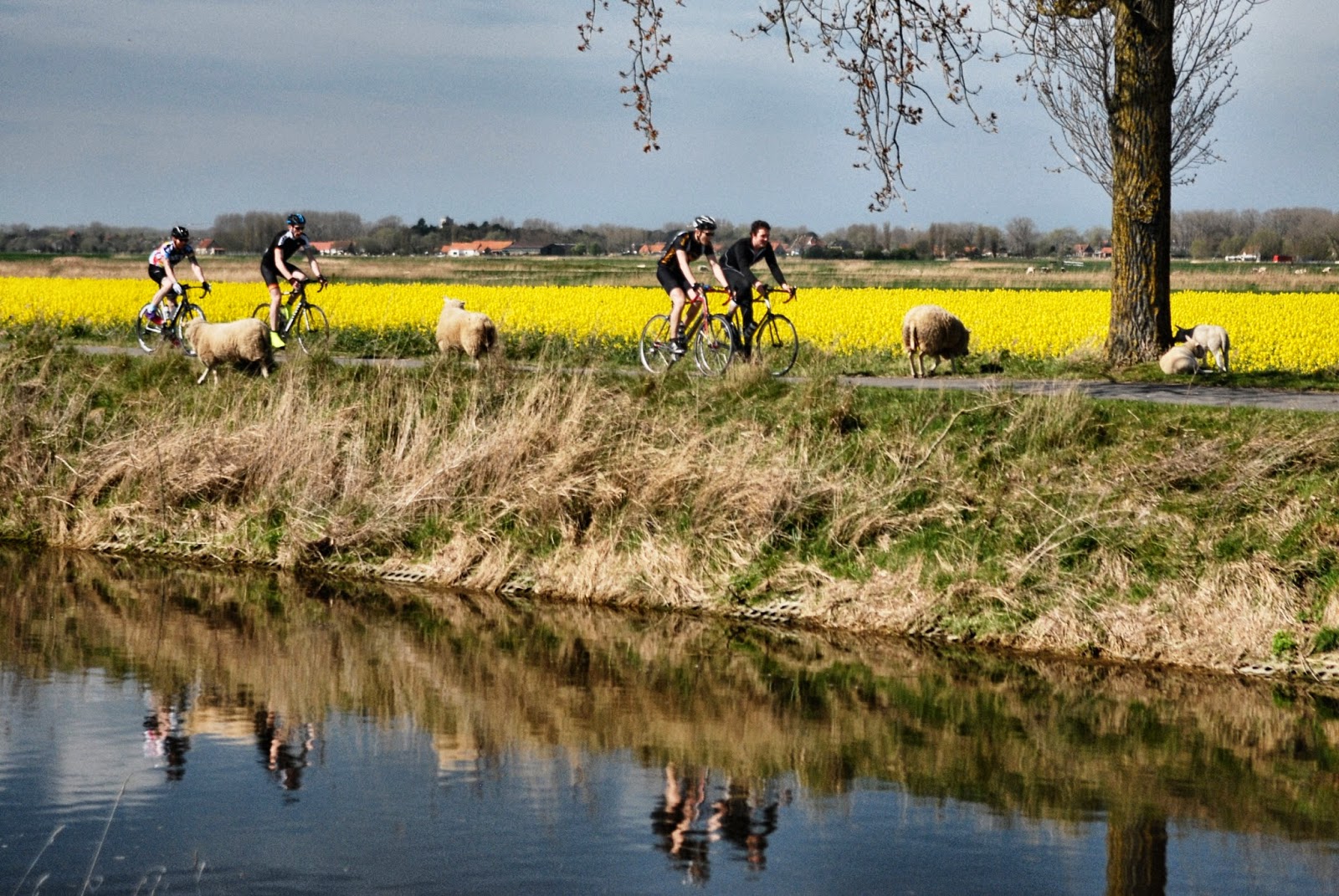 Here is a video I made of their ride. They left from Charlie’s bike shop in London early one morning and arrived in Amsterdam three and a half days later.

They are very fit to do a ride like this. I am fit enough to drive the van.

Charlie is the one wearing the white helmet, until he gave it up and wore no helmet at all. He is also the one that grazed his shoulder, arm and elbow when his wheel locked up and he flew over the handlebars. Being as tough as nails, he just carried on riding after repairing his bike.

With thanks to another son, Jeremy, who helped with the filming....

Good on them for doing this ride. My legs are shaky and my knees weak just from thinking of all that pedaling.

Well done. I for my part got exhausted just by looking at the video. I would have gladly taken the a seat in the support van.

Those guys are doubly lucky. A great ride. A great ride video to match. Nice work. We should all be so lucky.

I cannot believe how fit they all are Trobairitz. They go out one night each week, even in the dark of winter, and ride 40 or 50 miles.

I know what you mean Sonja. I was tired just driving the van.

Thanks David. They had a great time and are no doubt planning their next ride. Isn’t it true that you make your own luck?